Home / Explore / Places not to miss / Vote for Rochefort Océan !
-A +A

Paddle on the Charente river ©J.Houyvet

Rochefort Océan is proud to be nominated for the title of "European Best Destination", alongside cities like Paris and Colmar...

Ready to vote from Wednesday 15 January  until Wednesday 5 February 2020  !

Rochefort Océan has the honour of representing the Atlantic coast of France !

It is a very good news for all people who like  that make up  Rochefort Ocean;  Nature,  sea,  slow tourism and  one of the biggest estuaries of Europe : the estuary of the Charente river, protected by  Aix island, and Madame Island and a fortification network including Fort Boyard !

Get ready to explore the various trails around the Charente river, a bike-friendly area and cross the river thanks to the last Transporter Bridge in France !  Since July 2019, explore the Arsenal des Mers ,  step into the legend maker  and  experience your own naval adventure !

A european commission located in Brussel, which select the most beautiful places to visit in Europe from 2009.

Thanks to EDEN - European Destinations of ExcelleNce, Rochefort Océan became one of the selected destination in 2013.

What is going on ?

Every year there is a vote for 3 weeks - How to support Rochefort Ocean ?

They won the previous years : 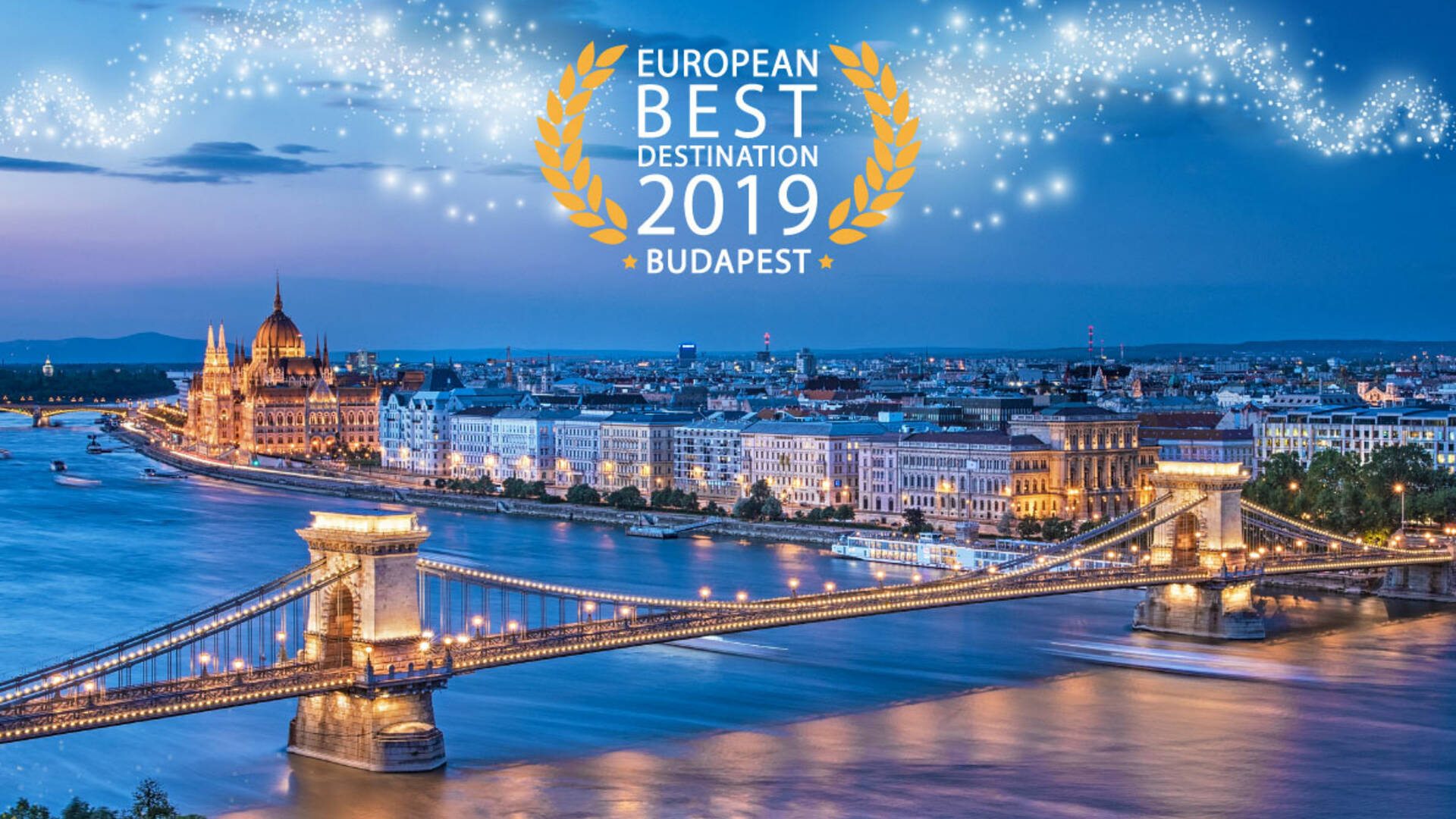 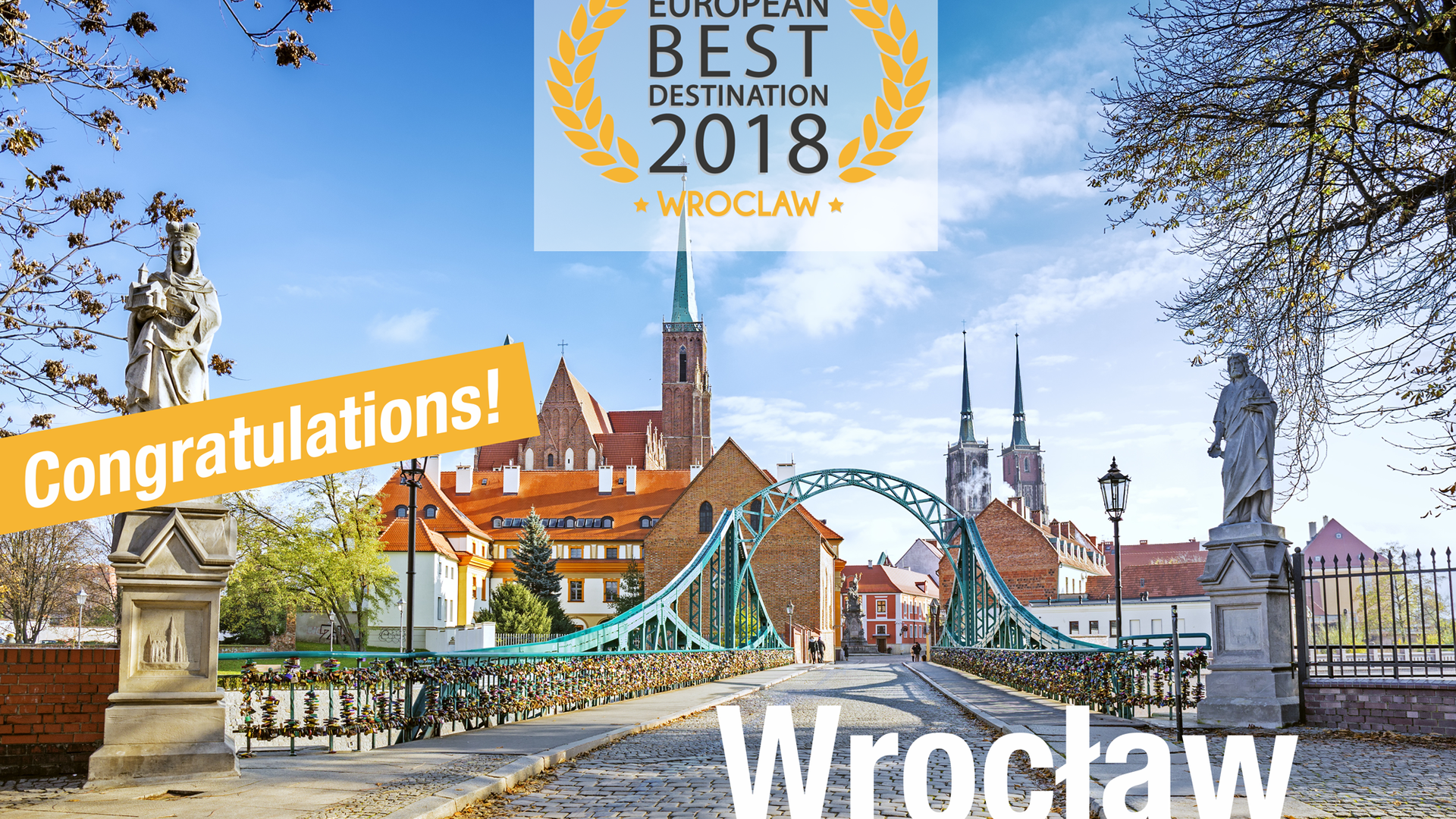 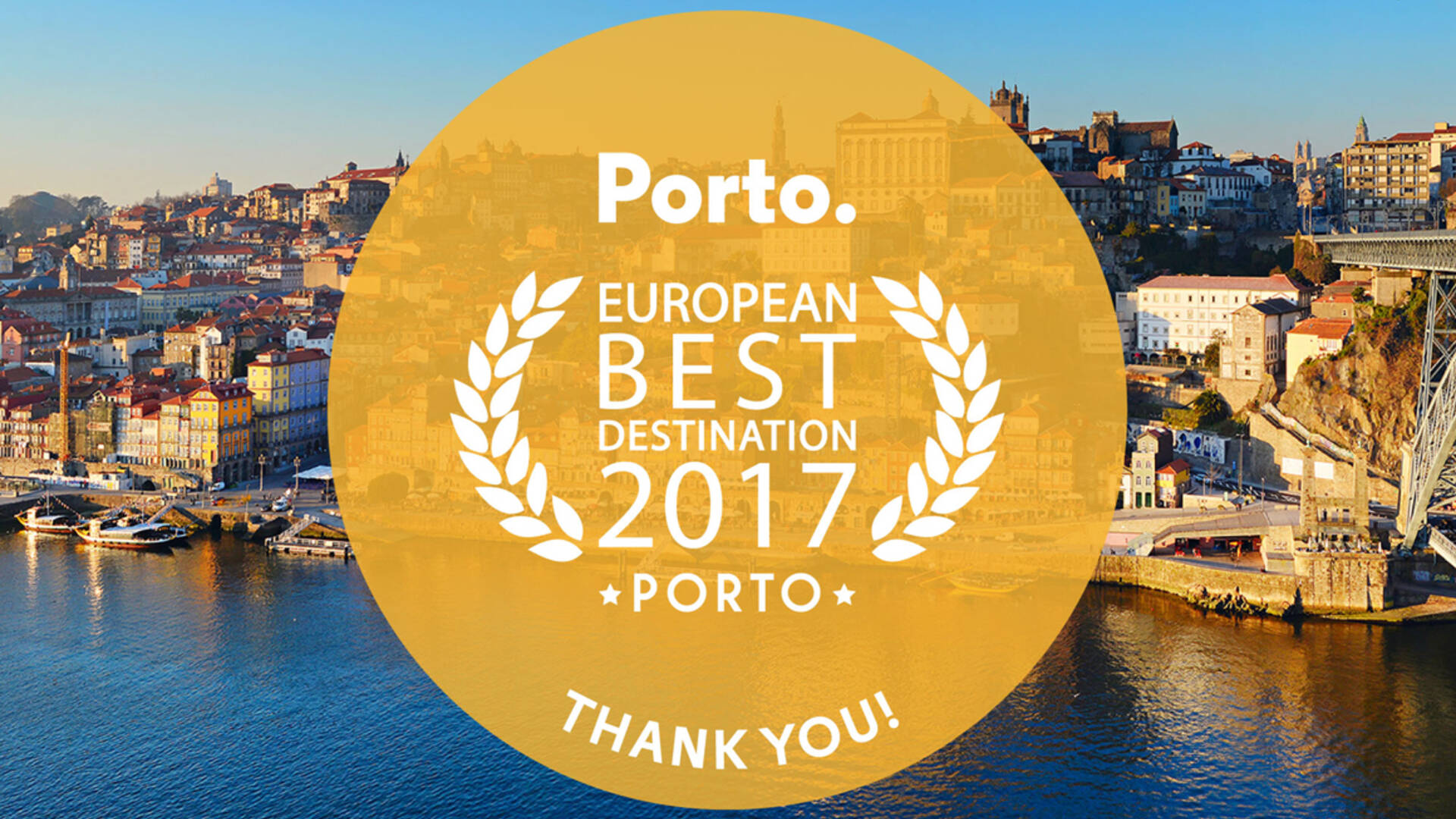 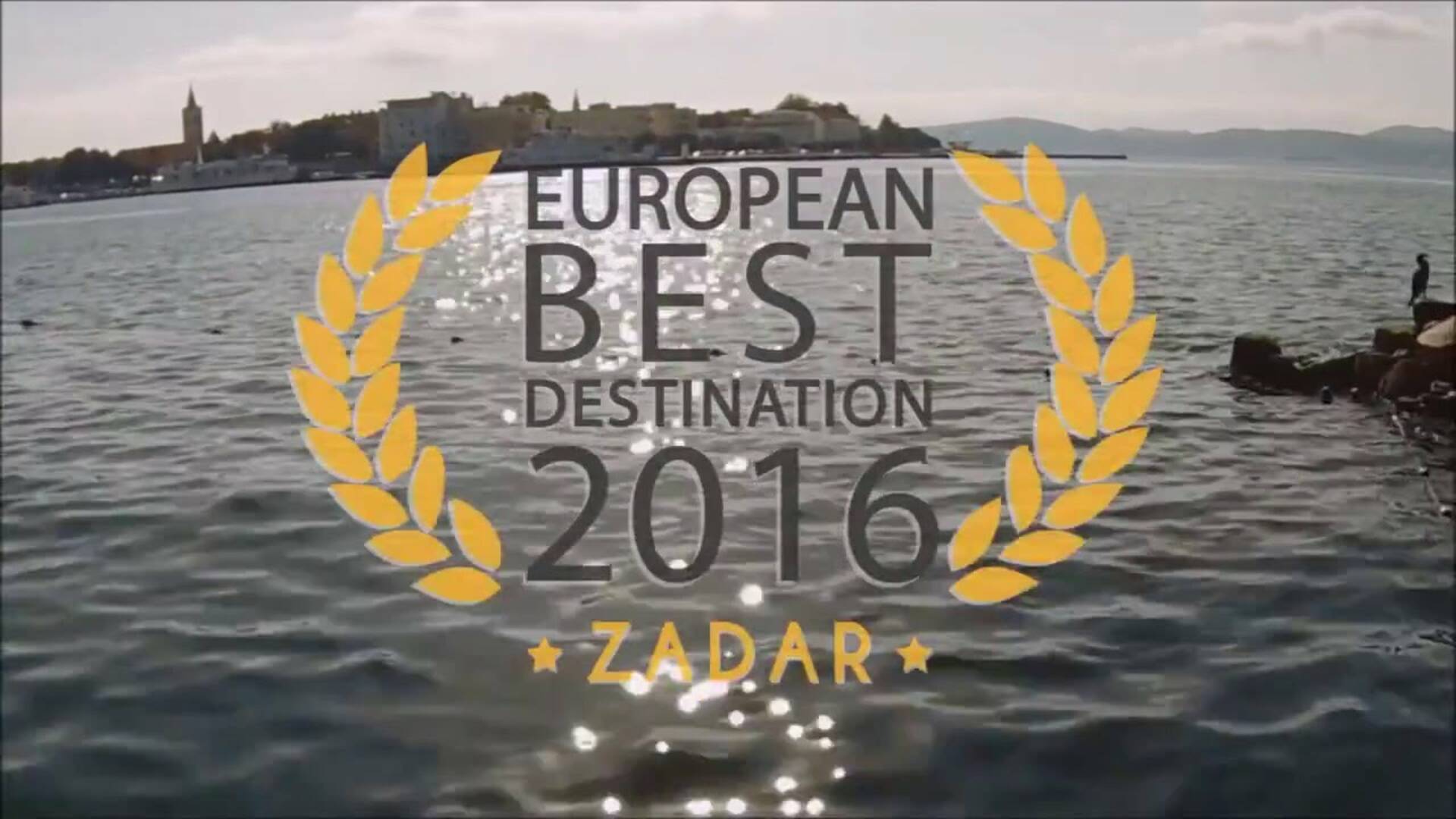 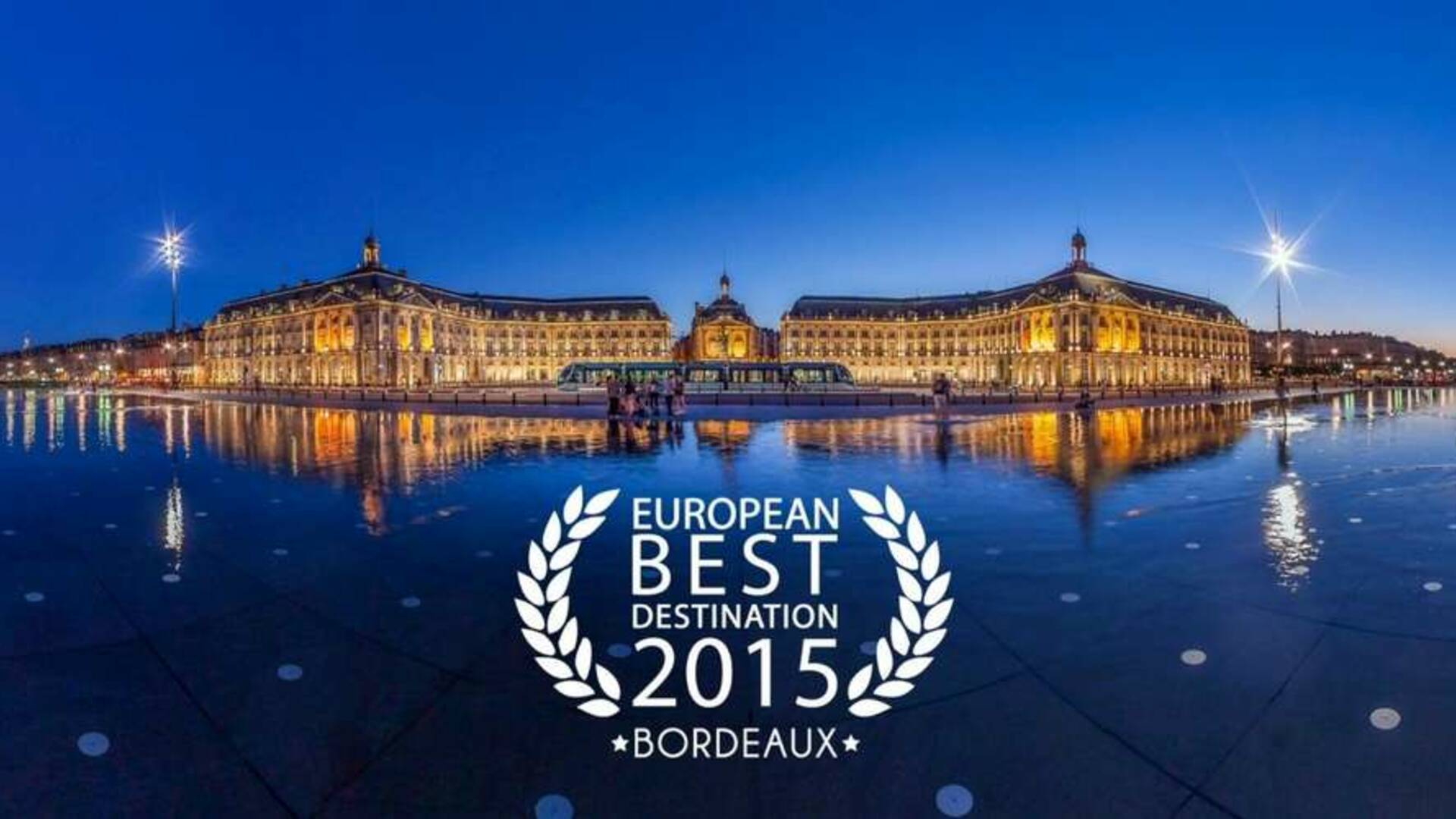 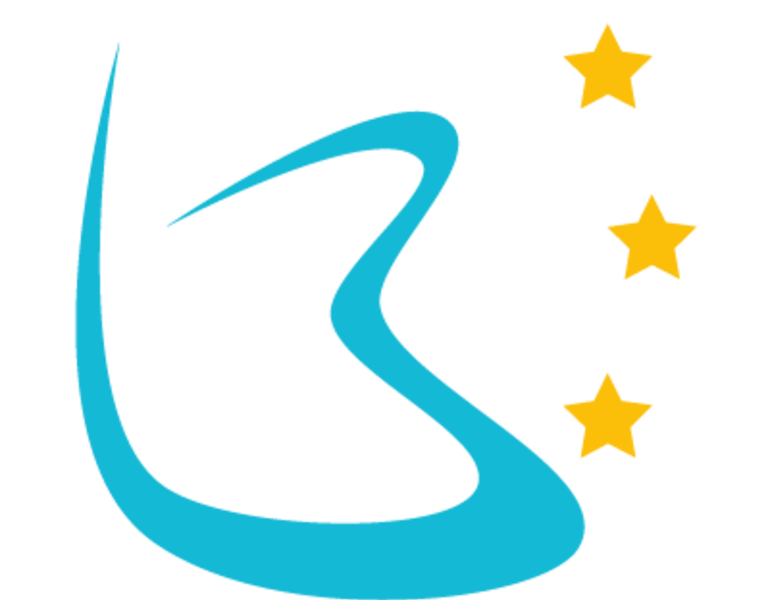