Discover Rochefort Ocean and all its "must see" heritage

2000 years ago, the sea invaded the immense golf course of Saintonge and only a few islands emerged (Rochefort, Fouras, Saint Laurent de la Prée, Soubise…) and marshes were formed. Man turned these into salt marshes and made the area prosperous.

There are still vestiges of this era, Romanesque churches, abbeys, fortified castles, but it is the Sun King, who will definitely change the fate of Rochefort in 1666. On this date, Louis XIV chose Rochefort to build "the largest and most beautiful Naval Dockyard in the kingdom of France" extending up to Ile d’Aix. From this time, a powerful network of fortifications including the Fort Boyard was built to protect the Royal Dockyard.

This royal destiny makes Rochefort Ocean a territory dedicated to maritime adventure, from the inventiveness of marine engineers to long-distance excursions.

Rochefort Ocean has the particularity of being very heterogeneous, made up of marshes, old stones, a river, islands, peninsulas...

Did you know Rochefort Ocean was awarded 14th Best Destination in Europe in 2020 !
July 2020, the Rochefort Ocean Agglomeration Community is labeled 21st Grand Site in France (16 towns) : the Charente estuary and the Naval Dockyard of Rochefort. 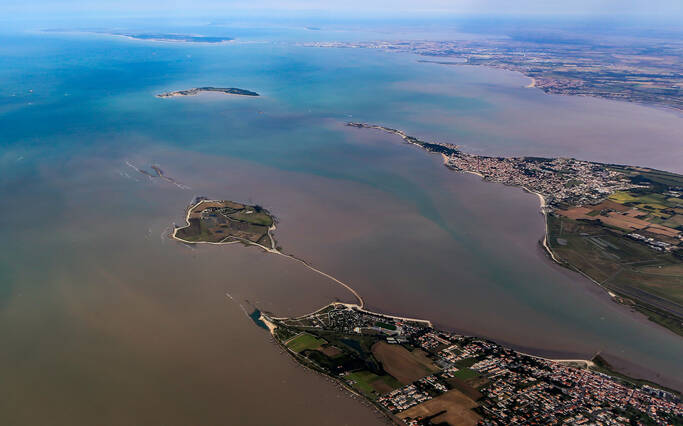 Stay in Charente-Maritime for your holidays, between land and sea ! Discover the Naval Dockyard of Rochefort, Aix Island, the peninsula of Fouras... 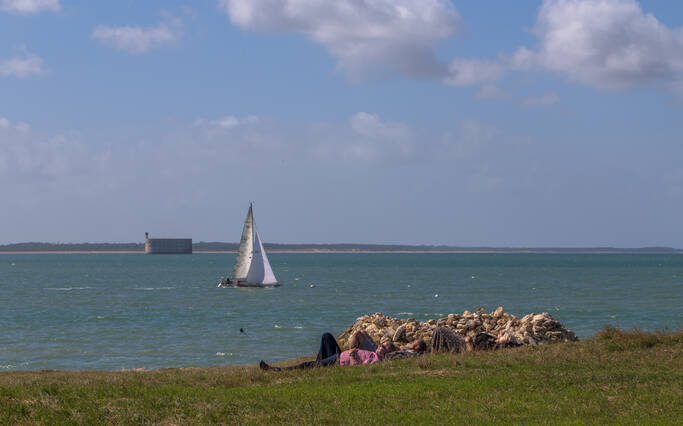 Places not to miss

Everything you should not miss in Rochefort Ocean, the Land of Fort Boyard, is right here !