Home / Explore / Rochefort, port of the frigate Hermione
-A +A

Rochefort, port of the frigate Hermione

Your maritime adventure is in Rochefort ! Discover the replica of the frigate Hermione, the Corderie Royale, dance at the StereoParc Festival...

Rochefort is at the heart of the destination. Only 20 minutes away from the beaches of Fouras-les-Bains and Port-des-Barques, and 30 minutes from Royan and La Rochelle, it is the perfect place to stay during your holiday.

The town was chosen in the 17th century by the king himself, Louis 14th, and ever since, the town has built itself around “the most exceptional Naval Dockyard” of the French coast.

Rochefort : naval dockyard and cradle of the frigate Hermione

Enter in the naval dockyard, where your maritime adventure begins !

Symbolic place for maritime history, Rochefort saw the birth and rebuilding of the frigate Hermione on the same site, just next to the Corderie Royale. After its 4 months trip to the United States in 2015, the Hermione returned to Rochefort, cradle and home port of the frigate.

The sailors of the frigate awaits you to tell their stories and since 2016, you can even pretend to be one of them by climbing the ropes of the Accro-mâts, an urban adventure park in the form of a ship !

Head to the Hotel de Cheusses, one of the oldest buildings of Rochefort. Nowaday, it houses the National Marine Museum, where you will discover the story of the naval dockyard and understand the building of ships. Continue your trip in the world of the dockyard by visiting the first School of Naval Medicine in the world... Welcome to the realm of science of the 19th century!

Escapade in the city of Rochefort with Pierre Loti

Make way to the town center and start your trip in Rochefort, City of Art and History since 1987.

At the Hèbre de St Clément Museum, embark on a world tour with the Lesson brothers and discover a facet of the culture of the South Pacific. Take the opportunity to follow the 3D virtual tour of Pierre Loti's house, the famous writer and naval officer.

Go to the Belle Epoque at the time of the apothecary and the hatter shop at the Museum of the Shops of Old times (Musée des Commerces d'Autrefois) and its 20 reconstituted shops.

Musical trip :  from the Young Girls of Rochefort to international Dj'S

What would Rochefort be without the "Demoiselles de Rochefort" - the musical comedy with Catherine Deneuve and Gene Kelly, filmed here in 1966 by Jacques Demy. Walk around town and you might recognize some of the filming locations, like the Place Colbert and the Transporter Bridge that you can see in the opening scene of the film !

Speaking about the Transporter Bridge, in 2016, 3 years of renovation work have begun on the “nacelle” (the platform used to carry people) and on the entire metal bridge. But fear not, the Maison du Transbordeur takes over and invites you to experience a crossing of the Charente on board of a virtual nacelle ! And during the renovation work, you can still cross the Charente river by taking the river boat Riveo.

Continue your musical trip by going to the STEREOPARC, a 100% electro music festival ! In August, the garden of the Corderie Royale is transformed into a large stage during 2 days. 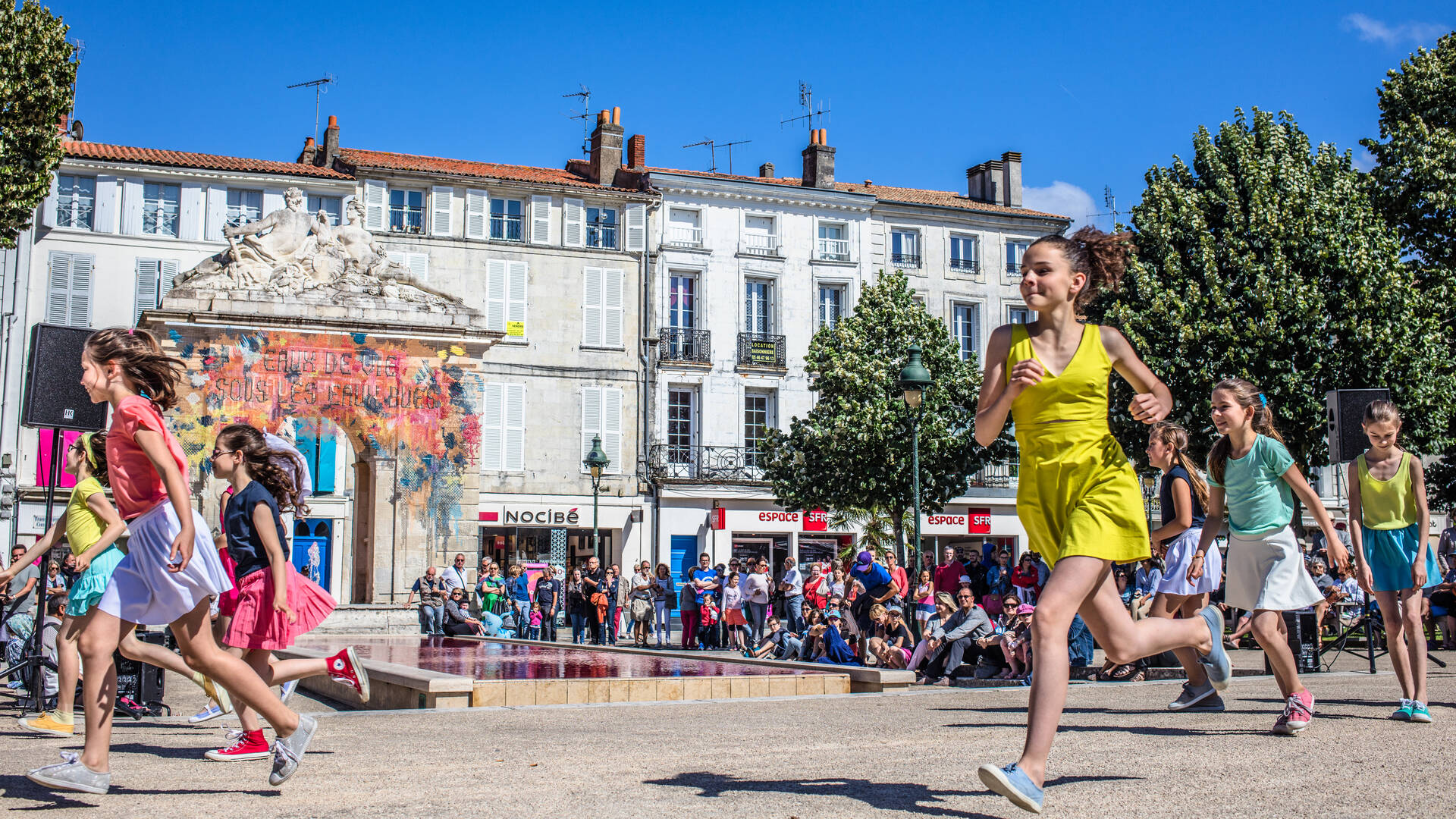 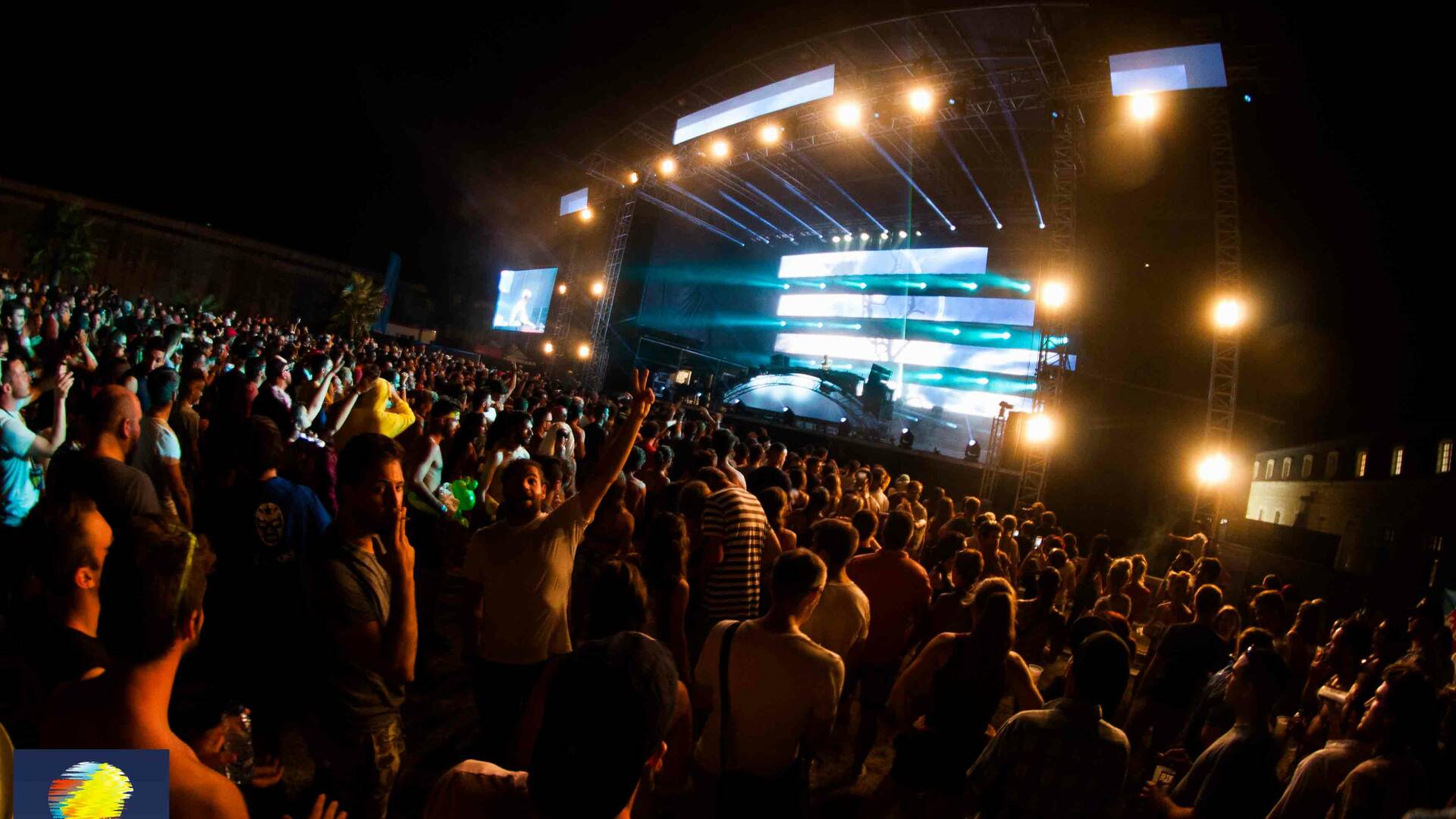 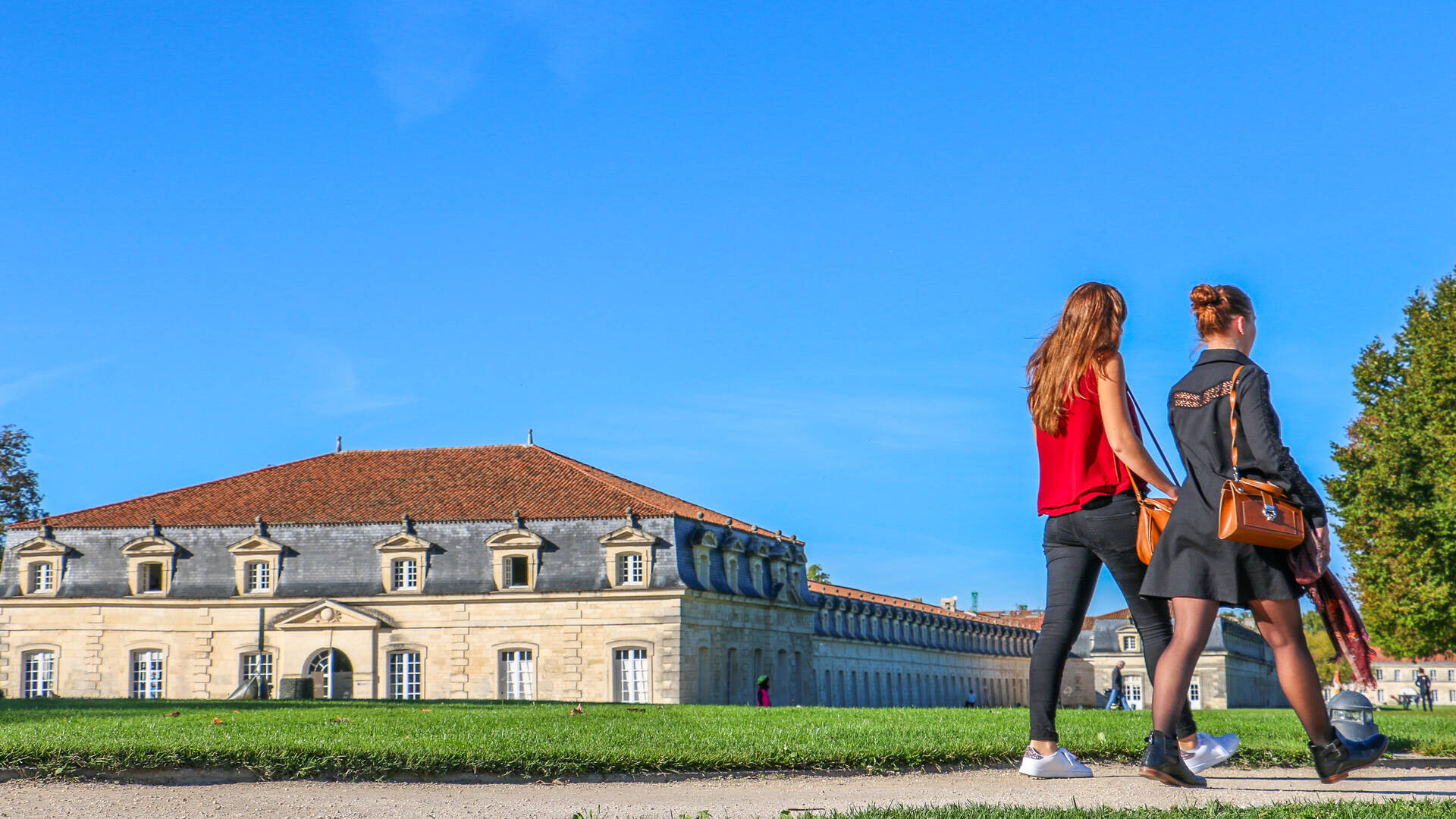 Thermal Baths of Rochefort and the market

If you feel like relaxing a bit, enjoy the Thermal Baths of Rochefort, the 6th thermal town in France, or have a lovely walk at the market and buy fresh fruits, vegetable and fish in the biggest market of Poitou-Charentes, Nouvelle Aquitaine.

Rochefort does not only have a maritime past! If you’re curious about aeronautics, enter the world of airships at the Naval Aeronautics Museum, where lovers of aeronautics share with you their passion and their knowledge with the help of an ample aircraft collection. 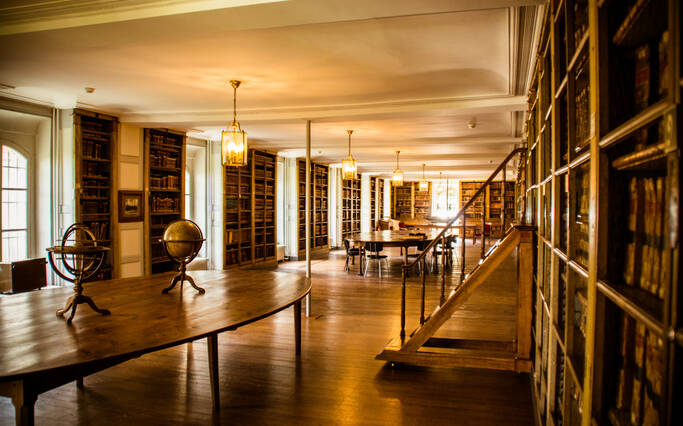 Discover the science of the 18th century and enter the first School of Naval Medicine in the world ! 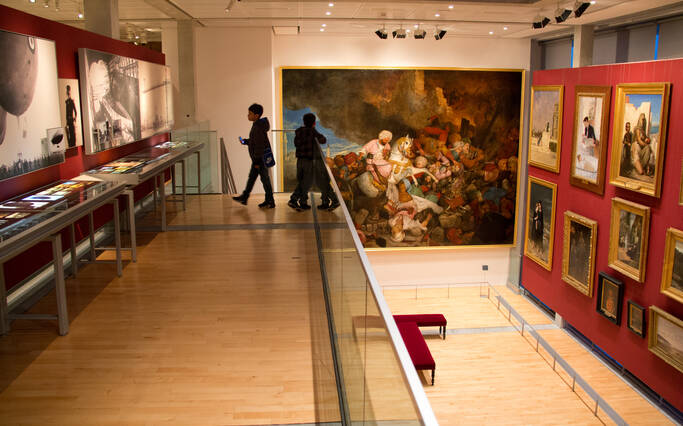 Tour the world in 80 minutes, visit the House of Pierre Loti in 3D and discover the history of Rochefort and its Naval Dockyard ! 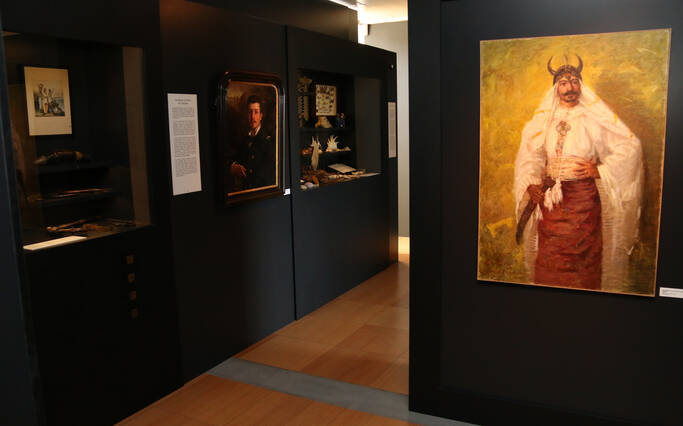 3D visit of the House of Pierre Loti

Innovation at the Hèbre de St Clément Museum! Take part in the virtual visit of the famous writer's birthplace. 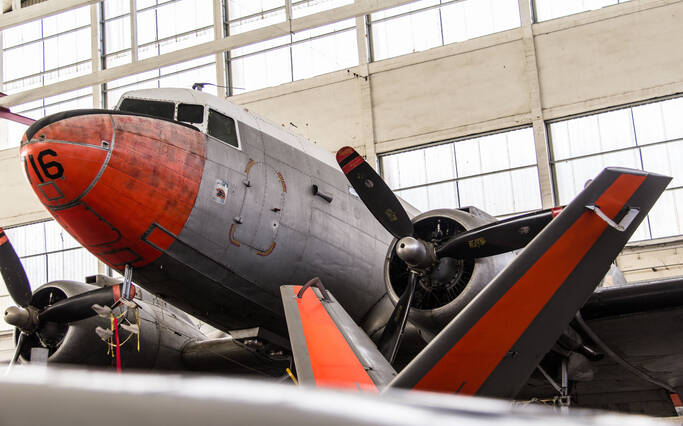 For a 100 years now, naval aviation has been in Rochefort : discover a place full of history and passion with unique life-size models.