Home / Plan your stay / Local specialities
-A +A

Test our oysters, the "galette Charentaise", the "jonchée", the mussels, the pineau of the Charentes... Bon appétit!

Rochefort Ocean shares with you all its flavors from the land and the sea. In the Land of Fort Boyard, you will taste a traditional or "revisited" cuisine, simple and delicious, composed and imagined according to the seasons.

Here, more than elsewhere, there is a strong relationship between the marsh, the ocean, the soil, the Charente river and cooking. The chefs like to combine the fresh produce of the sea and the products coming from the soils of Rochefort Océan.

In the surrounding fields of this rich land, cultivated for centuries, all the vegetables and fruits have an excellent quality which make the reputation of the markets of the territory. 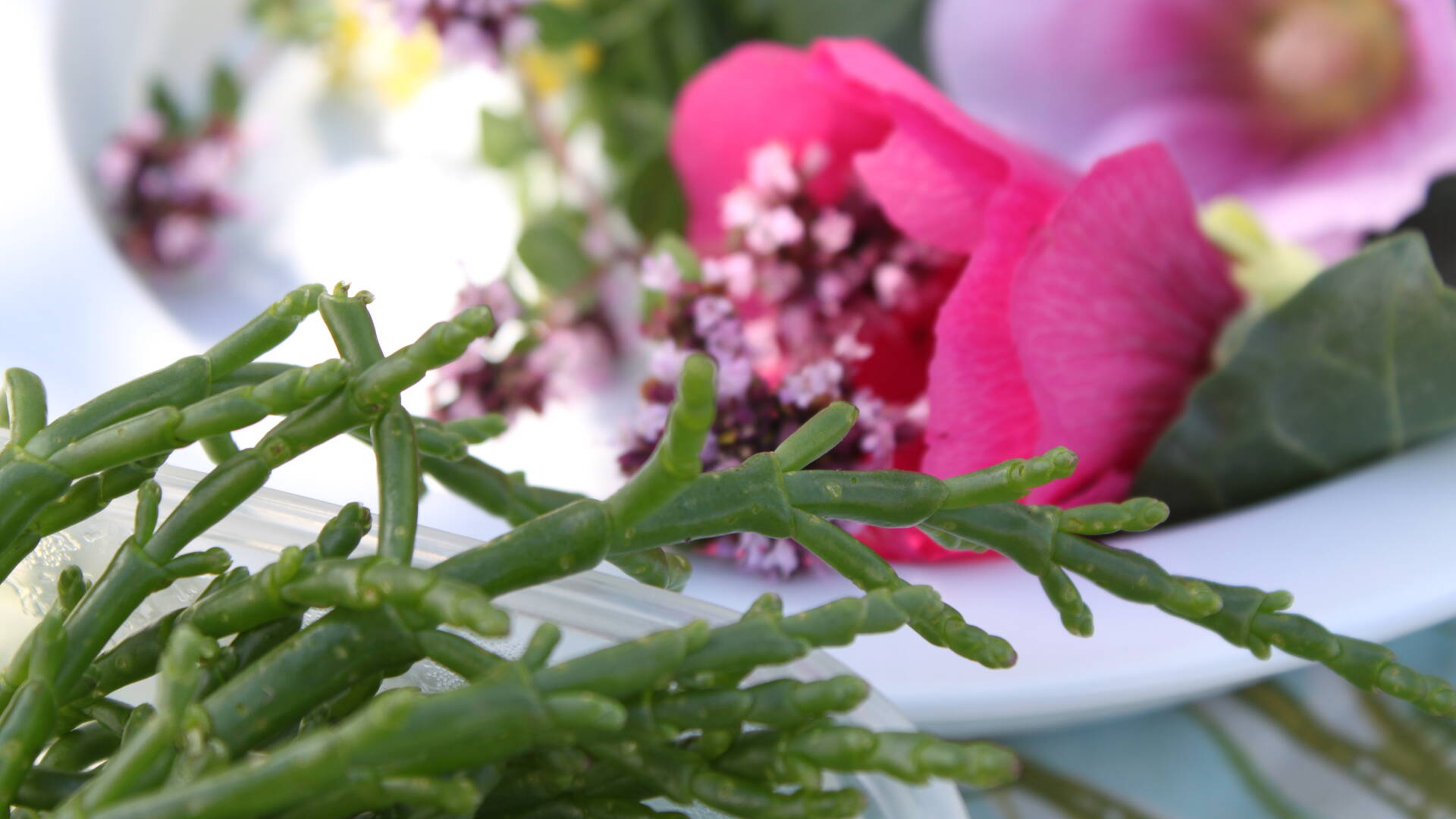 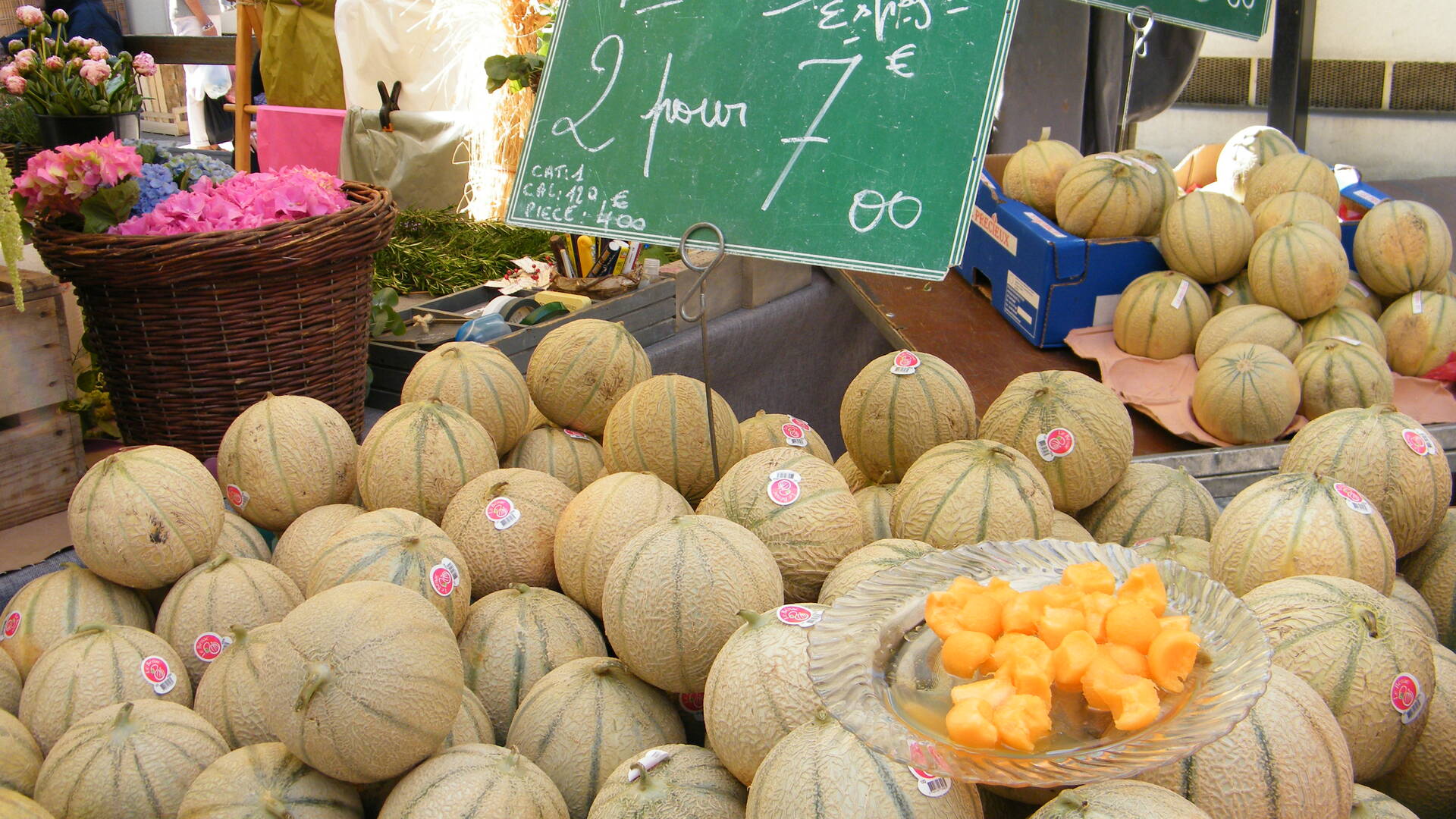 Melons in the market of Rochefort©M.Cohen

On the Madame Island, the salt producer harvests the salt and the salt flower and also the glasswort. This producer also harvest oysters which you can taste in Fouras-les-Bains, Port des Barques and Aix Island.

Taste scallops, mussels, clams, whelks... As for the mussels, try them cooked in a typical "Charentaise" way, we call it a "mouclade" which is a curry sauce served with chips.

In a hostel close to the ocean, on the terrace, in the city center, near a crackling wood fire, in the Naval Dockyard or in your garden, you are expected. Listen to the chef's recommendations, crickets, grattons, prawns and many more local specialities...

Rochefort Ocean has seen the departure of great expeditions, and with that, the return of plants and spices from overseas- cinnamon, cayenne, pepper, cloves ... You too, draw your culinary route between terraces, tea shops, crêperies... Enter the exotic world with the specialties of the Far East, the Orient, the Mediterranean sea.

Have a wonderful time testing out our local specialities in Rochefort Ocean, and Bon appétit !