Home / Explore / Echillais, the Transporter Bridge
-A +A

Stroll through Echillais to discover the Way of St. James, the childhood of Pierre Loti and the Transporter Bridge...

The Transporter Bridge, the Eiffel Tower of the Charente river

Imagine this technical achievement of Ferdinand Arnodin, who in 1900 imagined the Transporter Bridge to connect Rochefort, on the right bank of the Charente, and Echillais, on the left bank, without interfering with the navigation on the Charente river!

With traffic becoming more intense, the bridge was closed and replaced by a more modern one right next to it. But this was not the end for the Transporter Bridge. Many questions wre raised ? Will it be necessary to abandon it or even, destroy it ? The answer was clear, in the 70's, a real popular mobilization was put in place to save this unique bridge in France, classified Historic Monument since 1976.

One could until 2016, cross the Charente on foot or by bicycle, but renovation works were needed on this 100 year old beauty.

After 4 years of renovation, The Transporter Bridge has finally re-opened in july 2020 !

The Transporter House, an interpretation centre for bridges around the world

A stop is required at the “Maison du Transbordeur” in Echillais, an interpretation center entirely dedicated to transporter bridges all around the world.

Discover in the museographic space, the seven other remaining transporter bridges in Germany, the United Kingdom, Argentina and Spain ...

Make a virtual crossing more real than life aboard the nacelle. Do you feel this slight breeze in your hair?

On the path of the Romanesque churches of Saintonge

Echillais is part of an important leg of the coastal path of the Way of St. James. Head towards the centre of the village and admire the richly ornated facade of the Romanesque church Notre Dame de l'Assomption.

Classified historical monument, its apse and its seigneurial chapels are remarkable. Pay close attention to this building and look for the statue of the Great 'Goule, mythological monster of Poitou. 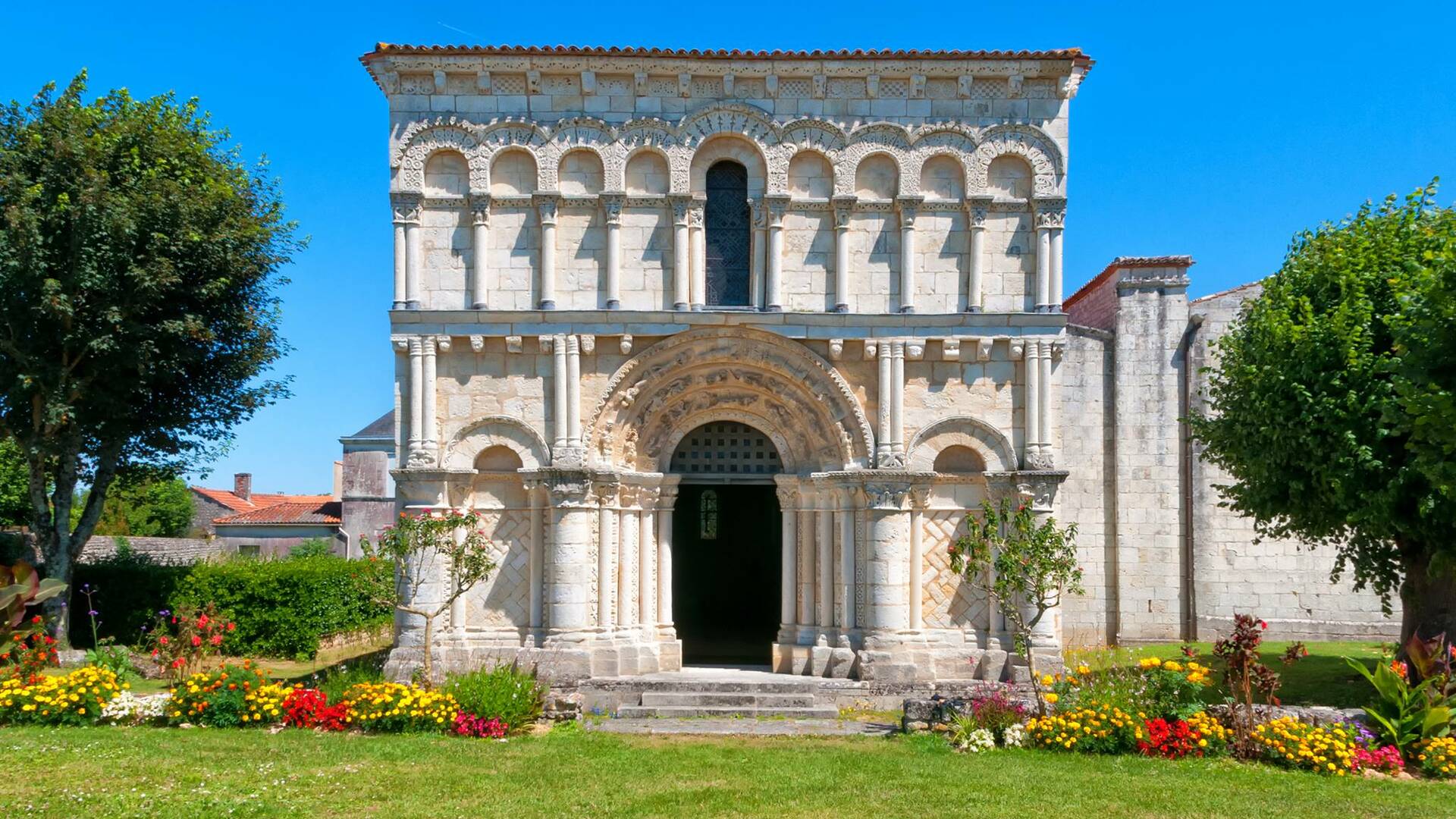 Nature outing in the land of Pierre Loti

Stroll through the “Jardin de la Cétoine” (Garden of the Cetonia) among peonies, irises, honeysuckles, kiwis... perhaps you will surprise the little beetle of the name of the garden?

Follow the fountains, the restored washhouses, the old farms, the canals of which that of the Bridoire that make the charm of Echillais. For a breath of fresh air in nature, follow the paths through the woods ...

Take a detour to see the private property, the Limoise, safe haven of the future writer and naval officer Pierre Loti, who spent his Thursdays there during his childhood.

“My whole childhood is intimately linked to this little corner of the world, to these old oak woods, to its stony ground covered with wild thyme or heather”. 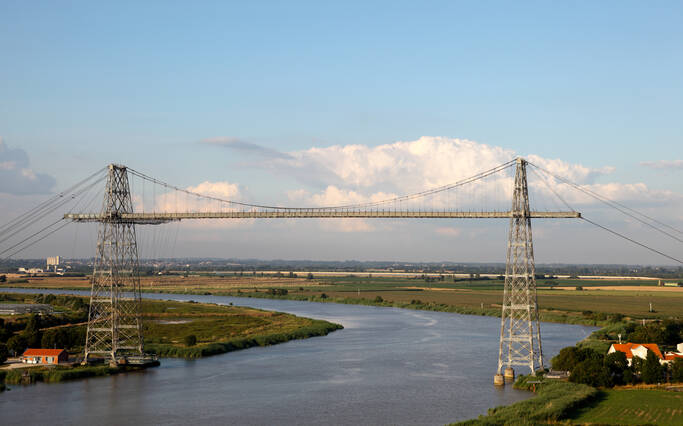 Discover this imposing metallic work, unique in France, which transformed the passage of the Charente in the 19th century!