The trails of the Naval Dockyard of Rochefort

On foot or by bicycle, discover the construction and departure of warships from the dockyard of Rochefort off to the Aix Island

The "Sentiers de l'Arsenal”, a shipyard going from Rochefort to the islands

In the 17th century, France created a permanent maritime force to face the enemies of the country on the seas.

Strongly advised by Colbert, Louis XIV decided to build a new naval dockyard on the Atlantic coast, to strengthen his power over the sea : it will be "the largest and most beautiful dockyard of the Kingdom".

Rochefort is chosen in 1666, on the banks of the Charente river. With this choice of the Sun King, all the territory of the estuary of the Charente, from Aix Island to Tonnay-Charente, becomes an immense shipyard dedicated to shipbuilding.

For more than two and a half centuries, Rochefort will be a place of innovation at the service of the Navy.

Discover the shipyard on foot or with your bicycle

The days of Rochefort and its surroundings were punctuated by the activity of the maritime dockyard: ship building, repairing, arming...

Discover each trail of the naval dockyard, there's always something different to see.

Go to the Tourist Office Rochefort Ocean and ask for the map of the cycling routes to follow the circuits. It's free!

Trails of the Naval dockyard near the Corderie Royale - © Laurent Pétillon

The trails and circuits

During your journey, you'll see that the Naval Dockyard of Rochefort does not stop at the doors of the town. A shipyard is a place of life and power, which must absolutely be defended !

Visit all the emblematic places of Rochefort's dockyard such as the Corderie Royale, the first School of Naval Medicine in the world, the Marine Museum...

Discover the defenses of the estuary of the Charente : head for the Aix Island to visit the Fort Liédot and off the island, approach the Fort Boyard, during a cruise!

The trails of the Naval Dockyard : four circuits that take you to Rochefort, Tonnay-Charente, Fouras-les-Bains, Aix Island, Port-des-Barques, Madame Island...

Rochefort is a unique city with a royal destiny. 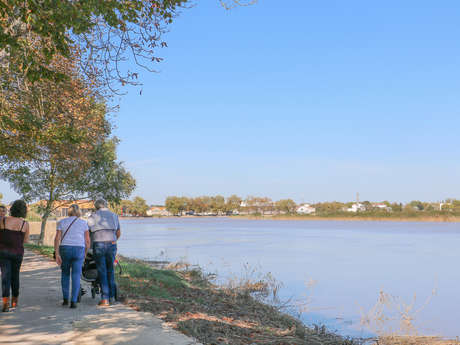 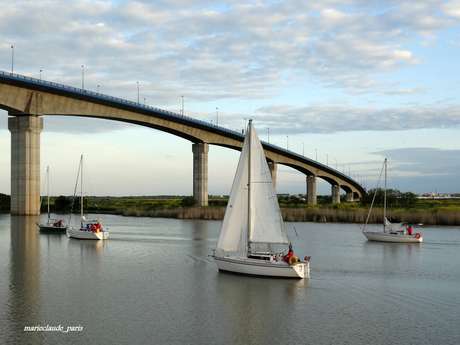 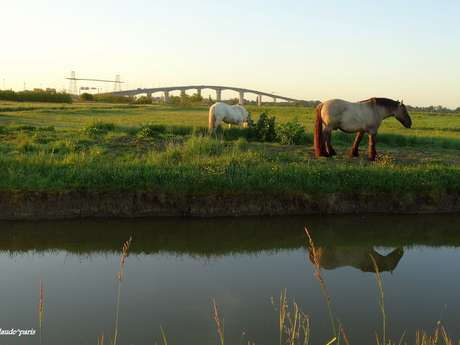